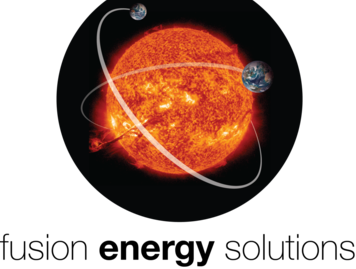 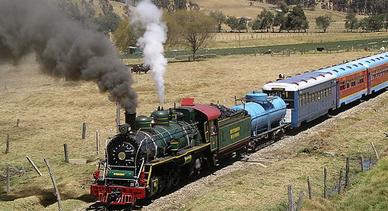 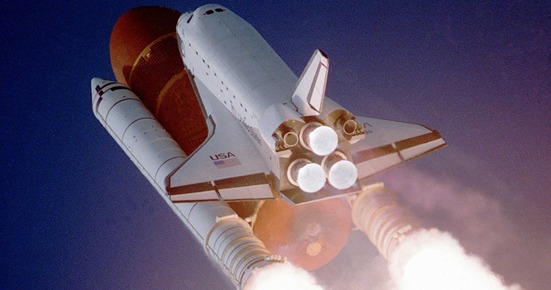 ​One pound of hydrogen from about one gallon of water produces the energy equivalent of burning 50,000 barrels of oil or 10,000 tons of coal.  This is the fuel equivalent of about 2,000,000 gallons of jet, diesel, or gasoline fuel, yet it weighs only 1 pound.  Its carbon free, safe, and environmentally friendly.  A pound of this fusion fuel occupies a volume less than a gallon.

We are developing the processes and means to put fusion reactors directly in cars, trains, trucks, busses, ships, airplanes, and spacecraft.  With earthbound vehicles, no exhaust is released.  All waste gases are collected and stored in an exhaust tank.  During periodic servicing, these gases will be extracted for recycling and reuse.

A radiation absorber electric generator contains and encloses the fusion reactor operating in a vehicle.  This absorber transforms all radiations from the reactor into DC electricity and heat.  This electric power charges batteries and operates propulsion motors.  As an example a 24” by 24” by 10” toroidal phase I reactor can produce about 80 kilowatts (kW) continuously.  An absorber surrounding this reactor of about 4-6” thickness will contain all released radiations transforming them to direct current (DC) at a predetermined design voltage.  This is about 100 horsepower (hp).  With a storage battery to equalize current demand, this will easily operate a 200-300 hp motor and power cars and most trucks.  A 3 foot cube could produce about 300-500 kW, sufficient to operate a city bus or semi truck.  No materials or radiations other than waste heat will be released into the environment.  Operation will be nearly silent.  A pound of fuel gas will propel a car over 30 million miles (@ 15 miles per gallon (mpg) gasoline equivalent) and a city bus over 8 million miles (@ 4 mpg diesel equivalent).

A hydraulic ramjet engine with performance superior to the fictional engine of the submarine in the movie The Hunt for Red October.  Such an engine will quietly propel a submerged submarine or a surface ship around the world on the energy from one gallon of water.  These engines are adaptable to all private, commercial, and military marine craft.

A turbo ram scram jet variant is available for aerospace craft.  Each engine will have dual helically inter coiled reactors.  Each of these individual reactors will be able to operate the engine at full power.  The power plant’s dual nature provides extreme dependability and safety.  The reactors supply heat to air coming into the jet engines.  The only matter ejected in the exhaust is this heated air.  None of the reactor’s waste gases are discharged into the thrust stream at all.  There collected and stored in an exhaust tank for later reprocessing.  A turbo ram version will fly a fully loaded stretch 747 over 250,000 miles (@ 12 gallons per mile jet fuel equivalent) non stop using one pound of fuel.

A turbo, ram, scram variant will propel a space shuttle equivalent aerodynamic load to about 250,000 feet (50 miles) at hypersonic speeds.  At this high altitude and speed, a fusion rocket engine will be engaged.  This combination of engines will push the craft into orbit.  The rocket engine needs the near vacuum of space for operation and significant thrust, gaining thrust with increasing altitude.  The air breathing jet engine looses thrust with increasing altitude.  Calculations estimate that placing a shuttle sized payload of about 300,000 pounds into orbit would consume the equivalent of about 1 pound of hydrogen undergoing fusion in these engines.

We have plans and intellectual property for fusion powered rocket engines which will profoundly change solar system exploration and spaceflight.  When Apollo went to the moon, it’s rocket burned at about 9 g’s of acceleration for approximately 10 minutes to push it out of Earth orbit.  The craft coasted to the Moon.  The craft continuously decelerated until reaching the equal gravitational point between the Earth and the Moon.  Once under Lunar gravitational pull, the craft then accelerated as it approached the Moon.  At the proper point, it’s engines re ignited, decelerating the craft to a velocity allowing it to enter Lunar orbit.  This trip took days to get to the Moon.  It is not possible to carry sufficient fuel for chemical rockets to operate all the way to the Moon.

A craft powered by fusion powered engines will allow continuous acceleration and deceleration at predetermined g loadings.  A trip to the Moon at 2 g’s will use pounds of fuel, taking hours rather than days for the journey.

A trip to outer solar system bodies would involve 1.5-2.0 g acceleration to about 10% of the speed of light.  The craft would coast at 10% of the speed of light, and then decelerate at 1.5-2.0 g’s placing the craft into orbit.  A trip to Mars would be in days rather than years.  A trip to Pluto would be just 1-2 weeks longer than a trip to Mars.  Spacecraft will be able to orbit distant planets as opposed to just quick flybys.  Sufficient fuel will be available to return back to earth.

We have basic plans for interstellar fusion engines.  What amazed me when I came up with these engines was just how much they looked like the engines from Star Trek of the 60’s.  The artists were very much ahead of the scientists.  I didn’t consider these designs to be more than fiction.  Subsequently, I became a physician.  Medicine is an art based on science.  My experiencing the art of science has been wonderful and humbling.